The concept of representation in the philosophies of Michel Foucault, Jacques Derrida and Gilles Deleuze 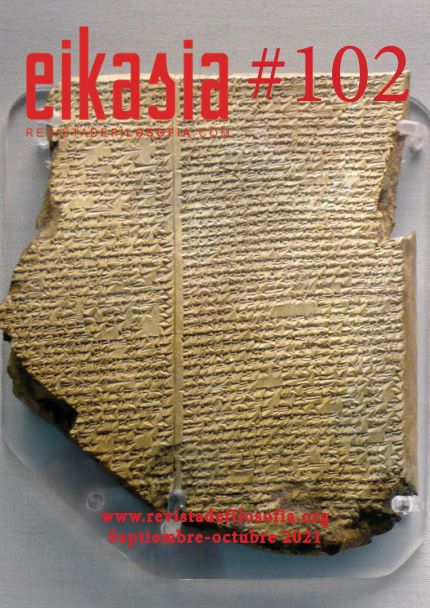 Despite important methodological differences, French neo-structuralist thinkers, such as Michel Foucault, Gilles Deleuze and Jacques Derrida, have two points in common: they offer a systematic interpretation of the philosophical concept of representation, and they elaborate a sub-representational philosophical thinking beyond the validity of self-identical terms. This paper will investigate the relationship between both of these aspects of their philosophies. The aim is to understand how, under the umbrella term of “representation”, French thinkers put into question very basic epistemic assumptions, such as identity, simplicity, unity, subjectivity, objectivity, etc. This paper seeks to understand to which extent the critique of representation leads to a fundamental investigation of the epistemological assumptions of Western thought.
https://doi.org/10.57027/eikasia.102.131
PDF