Speculative realism and Phenomenology: how does one give meaning, through Husserl and beyond Husserl, to what exceeds our intuitive capacities? 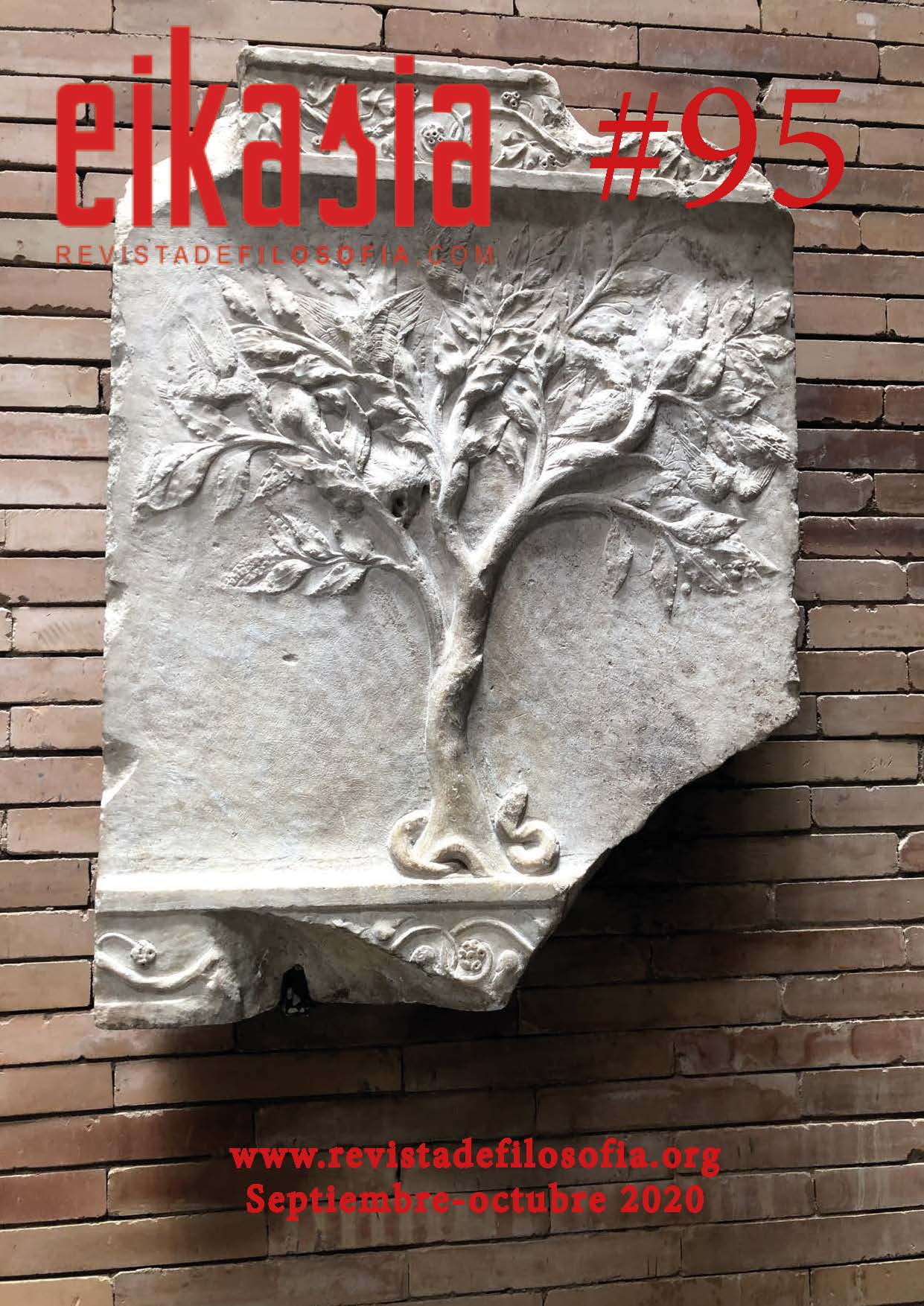 Alavi, A. (2020). Speculative realism and Phenomenology: how does one give meaning, through Husserl and beyond Husserl, to what exceeds our intuitive capacities?. Eikasía Revista De Filosofía, (95), 147–192. https://doi.org/10.57027/eikasia.95.195
ACM ACS APA ABNT Chicago Harvard IEEE MLA Turabian Vancouver

Quentin Meillassoux first book, After Finitude, argues that most of the post-Kantian philosophies, including phenomenology, are guilty of inconsistency, since none of them is able to give account of the ancestral phenomena. The incorrigible phenomenologist is accused to make it impossible to understand scientific statements about some ancient past, that would be prior to the emergence of life, and thus escaping from any kind of givenness. However, we think that this critic does not achieve its purpose, for four main reasons : the fact that signitive intentions can remain meaningful without being fulfilled by intuitions ; the gifts of the imaginative intentions which, through the example of fiction, open up possibilities, for ancestral statements, of some quasi-fulfillment ; the « thematization », by most of Husserl’s disciples, of the diachronic nature of some events, the temporality of which differs tremendously with that of the inner perception’s one, the latter sustaining the intentional correlation ; its interest for an entirely different scientific field, to which phenomenology borrows some notions, and more generally its procedures : quantum physics.
https://doi.org/10.57027/eikasia.95.195
PDF