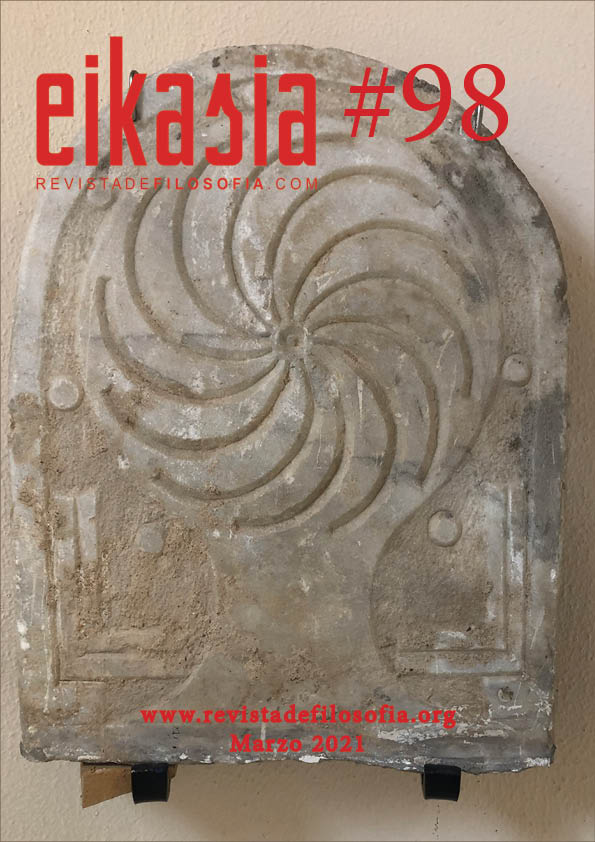 Katharine Bradley and Edith Cooper, also known jointly as Michael Field, took a special and enduring inter-est in philosophy, chiefly in its Germanic branch, but this aspect of their highly intellectualised lives has received no systematic inquiry to date. In this article, I propose to offer an integrative three- fold account of (1) how contemporary critics have approached the Fields mostly from gender-based philosophical viewpoints, (2) how the couple engaged with prominent German thinkers such as Hegel and Nietzsche, and lastly (3) how their ahead- of-time poetics can be fruitfully associated with Martin Heidegger’s deconstructive ontology as expounded in Being and Time. The conclusions I reach, reinforced by a brief comparative study of Michael Field’s Long Ago (1889), are audacious yet promising: the Fields and Heidegger seem to coincide at least in their reverence for ancient Greece, their radical deconstruction of Cartesian individuality, their defence of an aesthetic existentialism, their original reconceptualisation of time, and more importantly in my view, the dismantling of the artificial dichotomy between life and death.
https://doi.org/10.57027/eikasia.98.247
PDF